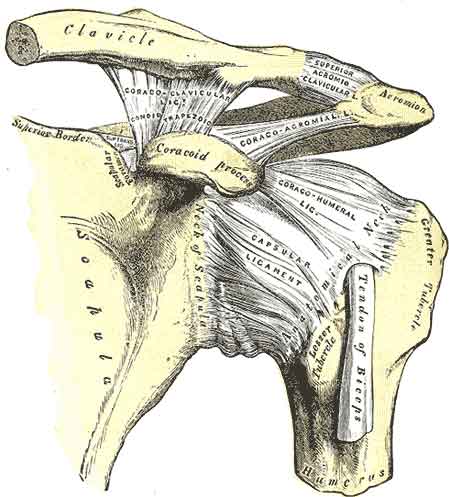 The technique of the arthroscopic latarjet was pioneered by Dr Lafosse from Annecy, France.  It is a complex arthroscopic procedure. This procedure involves transferring the coracoid process from the front of the shoulder to the anterior margin of the glenoid.  The procedure was first described as an open operation by Dr M. Latarjet from Lyon, France. 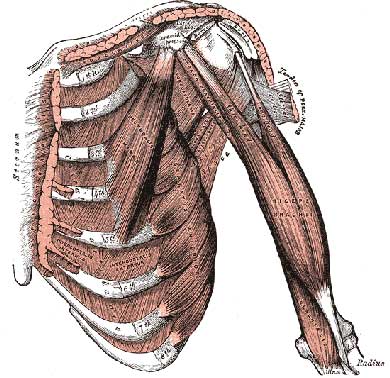 There is a tendon which attaches to the tip of the coracoid process of bone.  This tendon is called the conjoint tendon and is formed largely by the biceps muscle.  This tendon is left attached and because the bone block is passed through the split in the subscapularis muscle the tendon remains passing through this split.    Biomechanical studies have shown that approximately 60% of the stabilising effect of the operation on the shoulder is due to sling effect of this tendon passing through subscapularis.  The bone block contributes approximately 20% to the stability of the reconstructed shoulder and the labral repair contributes a further 20%.

When the results of large series of arthroscopic shoulder stabilisation surgeries were reviewed it became apparent that in many of the shoulders that failed and redislocated there was a bony defect present in the glenoid.  If shoulders where there was only a cartilaginous labral tear present were considered then the risk of redislocation was extremely unlikely.  The Latarjet procedure has become an important surgical procedure for treating shoulder instability because of its ability to deal with bony defects of the glenoid.

My approach to shoulder instability is to perform an arthroscopic bankart repair in those patients in whom there is no bone defect and only a cartilaginous labral defect.  In patients whose shoulders have a bony defect I will normally recommend an arthroscopic latarjet procedure.
‍

There are advantages and disadvantages of the Arthroscopic Latarjet procedure.  Because the bone fixation is so strong with two screws used compared to the anchors utilised in the arthroscopic bankart repair an immobilisation sling is not as necessary in the postoperative period.  I ask patients to wear the sling for the first 6 weeks following surgery, however they may come out of the sling if at home not using the arm.

The disadvantages of the latarjet procedure is that the procedure is more technically difficult and takes longer than the arthroscopic bankart.  The potential risk of complications is higher.

The advantage of the arthroscopic latarjet over the open procedure is the reduced pain and discomfort for patients in the initial postoperative period.  Another advantage is that the bone block can be positioned with great accuracy. Being an arthroscopic procedure the risk of complications such as infection are significantly reduced compared to an open procedure.  The disadvantage of the arthrosopic procedure is its relative complexity and technical difficulty of the surgery. 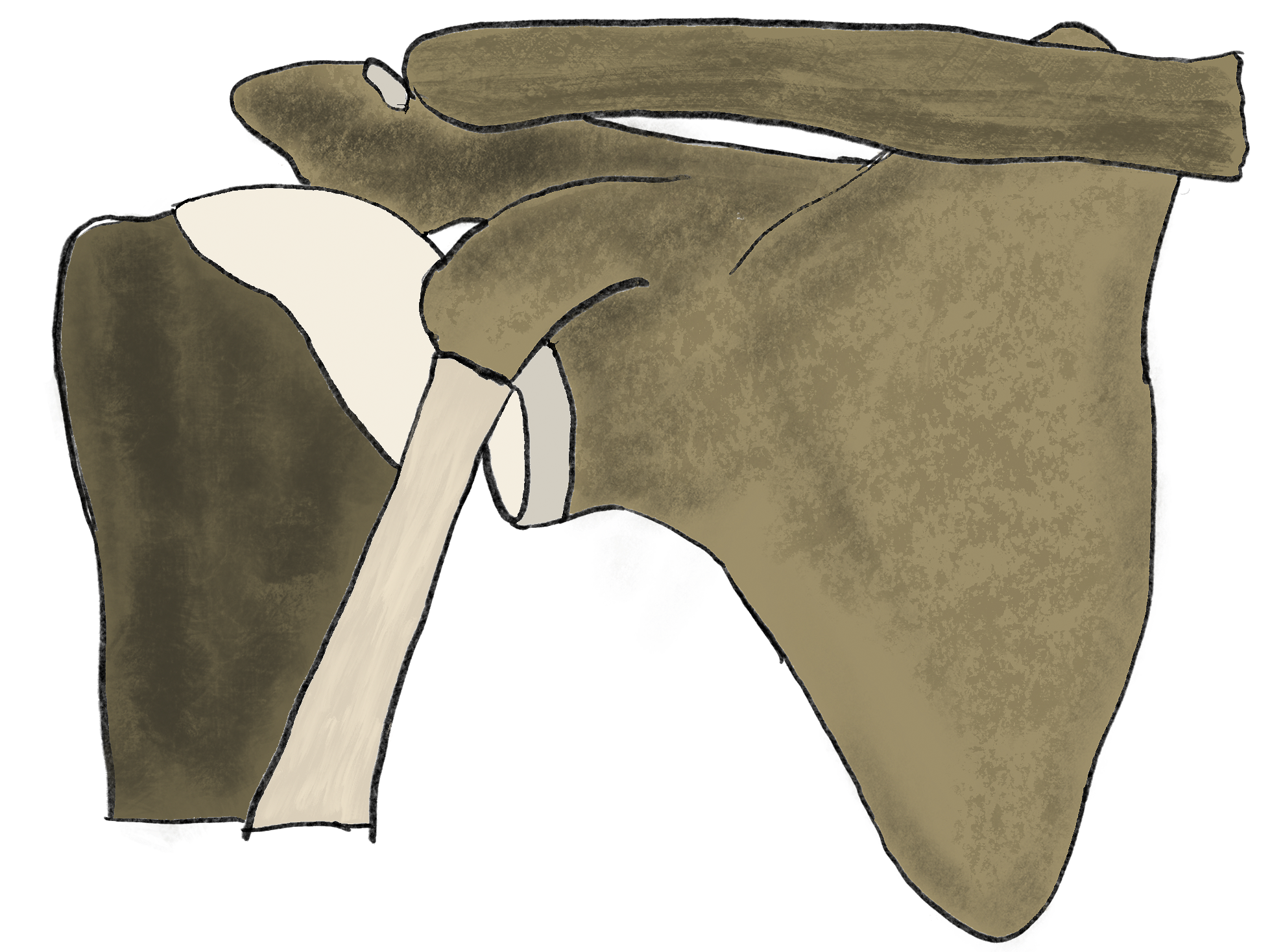 In the Latarjet procedure an osteotomy of the coracoid process is performed and the block is transferred to the front of the glenoid through a split in the subscapularis. 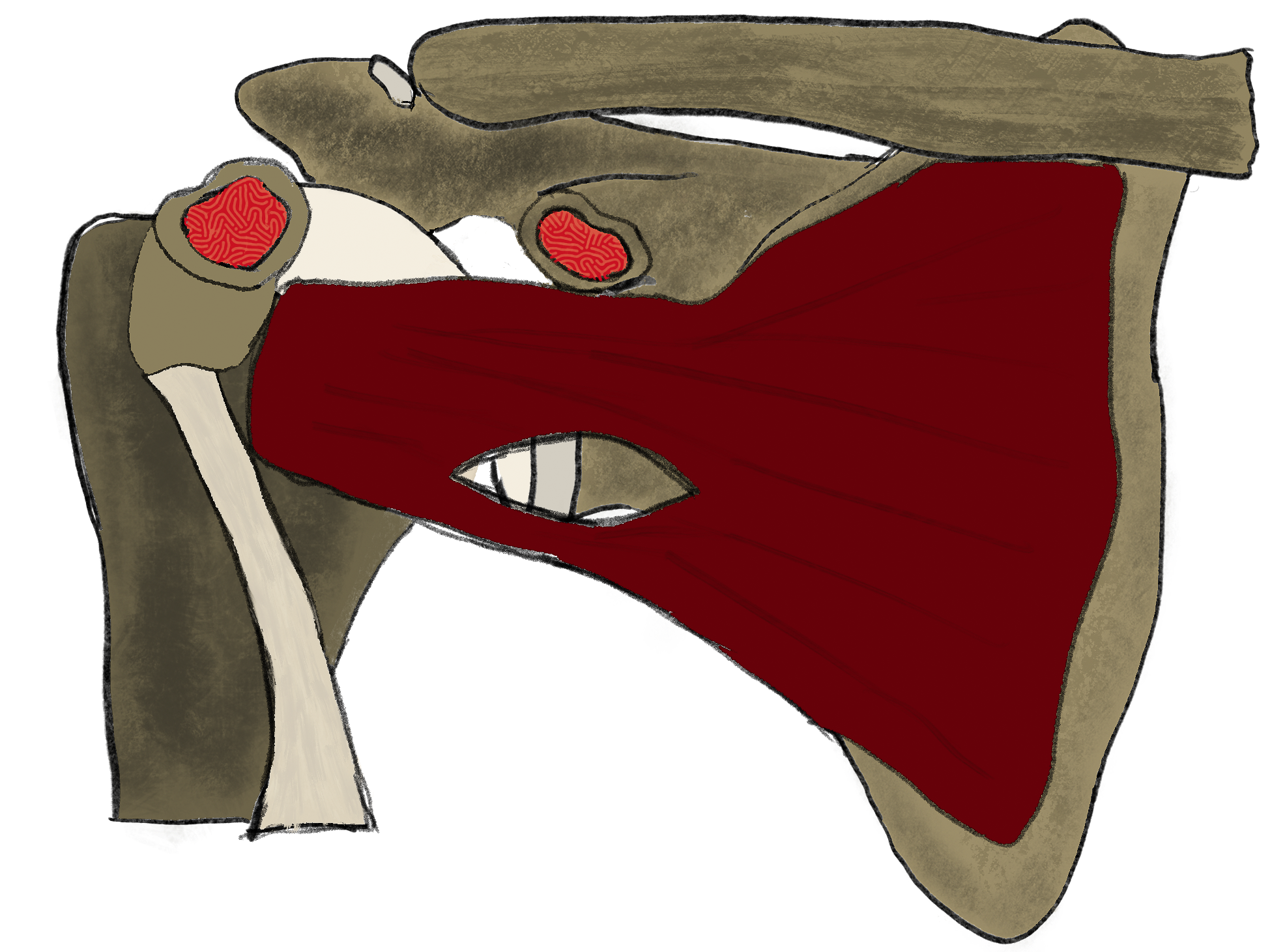 Here the osteotomy of the coracoid process has been performed and the subscapularis split has been made ready for the transfer. 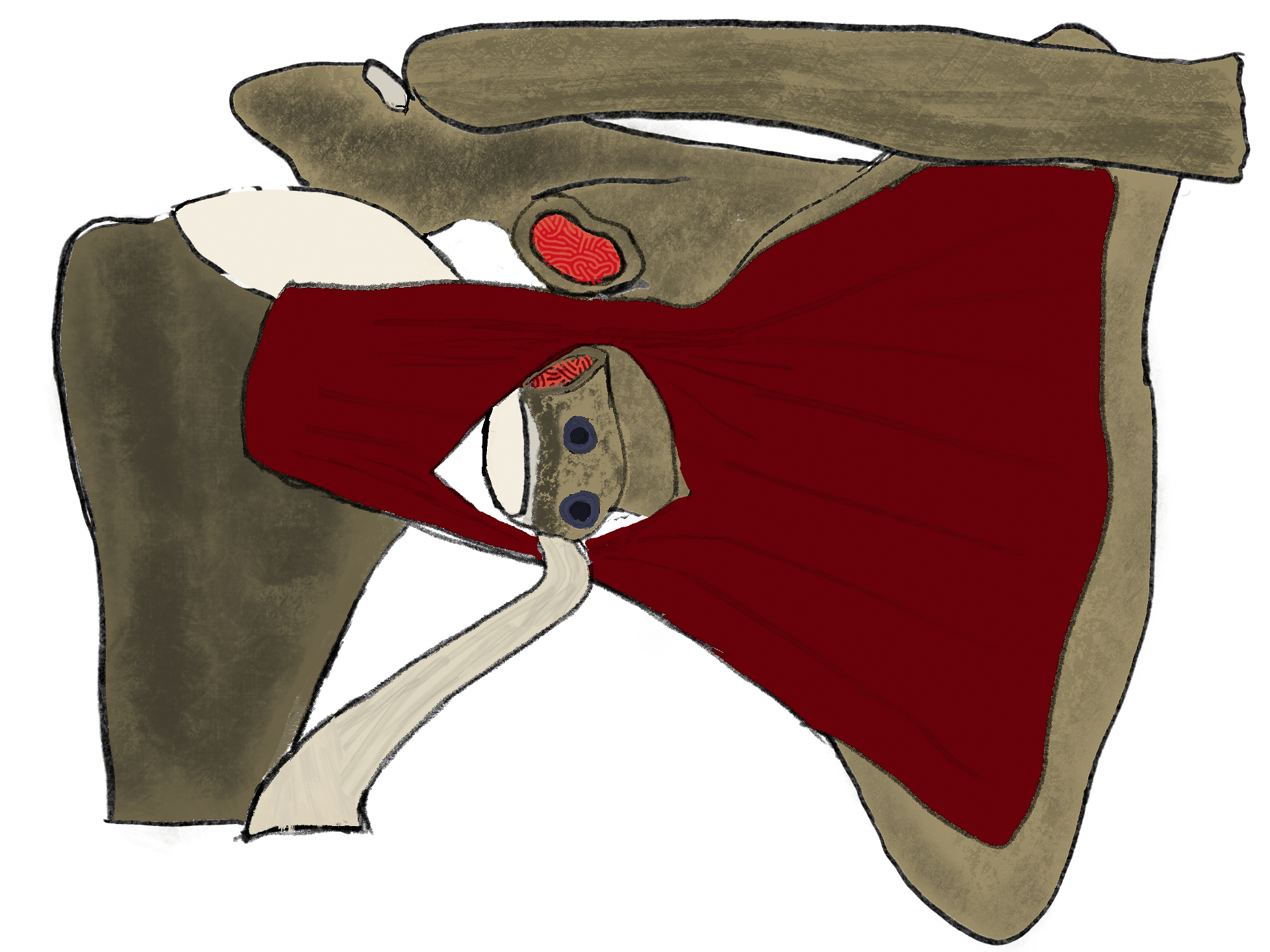 The coracoid block has been transferred through the subscapularis muscle and attached to the front of the glenoid with 2 screws.
See also Following an Arthroscopic Latarjet